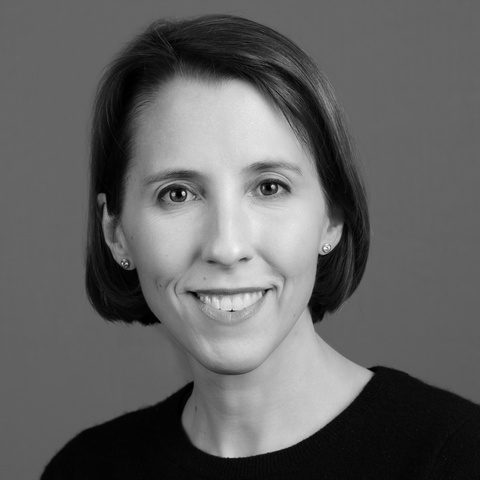 Sarah is an associate professor in the Department of Ecology & Evolution at the University of Chicago. 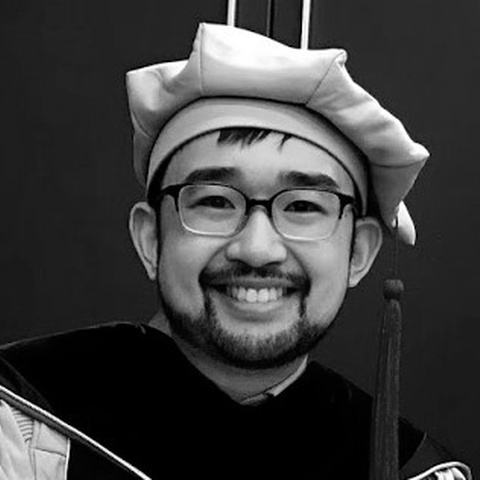 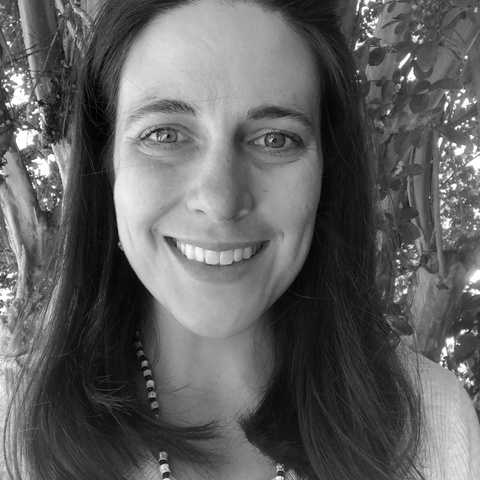 Katie studies the epidemiological impacts of childhood immune imprinting, and the within-host dynamics that allow biases in immune memory to develop and persist. She also aims to understand why our immune system isn’t better at deploying broadly protective antibodies against multi-strain pathogens. 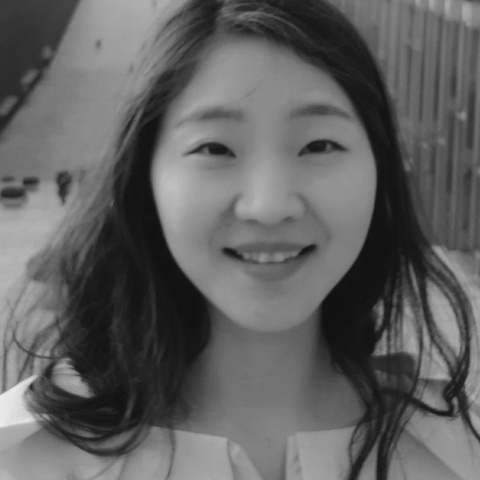 Kangchon is a postdoc at Cobey lab. She received her PhD in Evolutionary genetics from Ewha Womans University, Seoul, Korea and studied computer science for BS at the same university. She is interested in population genetics of viruses and antibodies and host-pathogen coevolution. 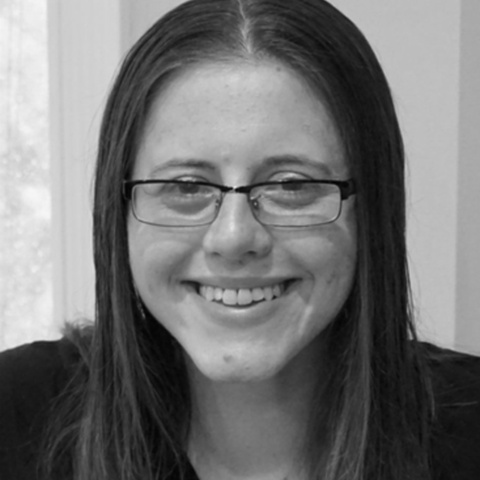 Lauren studies how the mechanisms and dynamics of affinity maturation in the adaptive immune system affect the diversity of individuals' antibody repertoires. 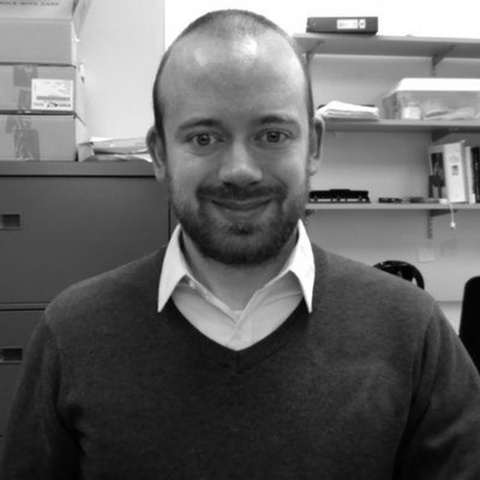 Spencer studies the interplay between policy and disease dynamics. He is working to understand factors that can bias estimates of influenza vaccine effectiveness. 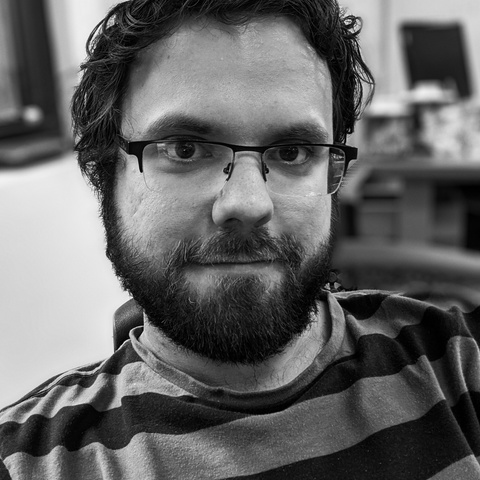 Marcos moved to the University of Chicago for his PhD studies after completing his Master's in Ecology & Evolution (Universidade Federal de Goiás) and his BS (Universidade Federal do Ceará) in Biology in Brazil. He's currently interested in the coevolutionary dynamics of pathogens and antibody repertoires, and his background interests include ecological networks and a bit of evolutionary behavioral ecology.