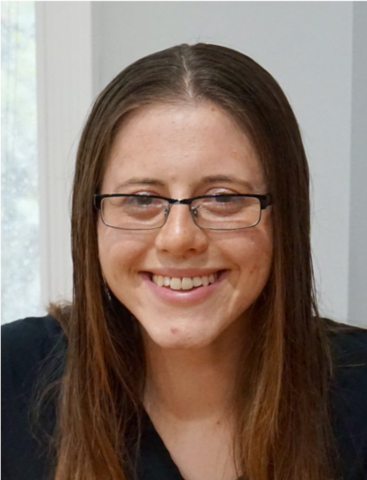 Because of the coupled dynamics between pathogens and the adaptive immune system, changes in proteins associated with viruses like influenza can have epidemiological consequences. The extent to which a virus spreads throughout a population depends in part on the diversity of the antibody repertoires of individuals within the population. I am studying the mechanisms and dynamics by which B cell affinity maturation generates antibody repertoires diverse enough to protect individuals from the pathogens they are likely to be exposed to throughout their lifetime, and I am interested in characterizing the limitations on this process.

Lauren grew up near Boston, MA and completed her PhD in theoretical physics from Princeton University after receiving her BS in mathematics and physics from MIT.

Outside of research, Lauren enjoys playing piano and running.