We study the population and evolutionary dynamics of host-pathogen interactions using computational and mathematical models. 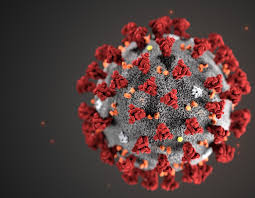 In 2020 and early 2021, we worked on statistical tools and models to inform interventions to SARS-CoV-2. Some of this work involved Illinois-specific analyses, which we regularly communicated to state leaders. We have also published general papers on Rt estimation and vaccination strategies. Our work has led to consultations with federal government agencies and the WHO. Most of our current SARS-CoV-2 research now falls in the general subject areas described below: multistrain evolutionary dynamics, immune repertoire development, and vaccine effectiveness. 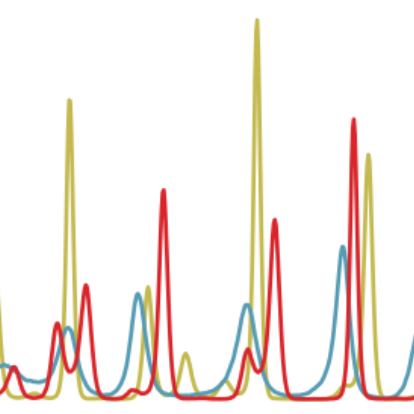 Ecology and evolution of influenza and other multistrain pathogens

Many pathogens comprise multiple strains that appear somewhat distinct to the immune system. Protective immunity can be a strong evolutionary pressure, as in influenza, and it can also stabilize the dynamics of competing strains and promote coexistence. We are investigating how immune pressure interacts with strains' transmission dynamics and evolution to shape pathogen diversity. Understanding the interplay of these forces is essential for the development of effective vaccination strategies, which can alter the strength and type of immune selection. It can also help us understand variation in epidemic sizes in space and time. 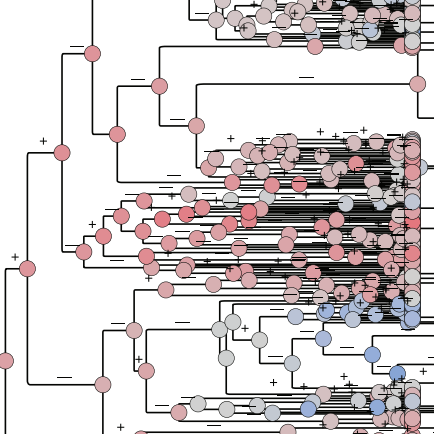 Evolution of the antibody response

A host's primary means of protection to pathogens such as influenza and SARS-CoV-2 is through antibodies, which themselves evolve rapidly by natural selection as B cell receptors. Understanding the dynamics of antibody repertoires is thus key to understanding much pathogen evolution and variation in susceptibility between people. B cells are also a unique example of evolved evolvability that have received relatively little attention from evolutionary biologists. We are investigating the evolutionary dynamics of primary B cell responses to quantify the contributions of chance, competition, and evolutionary constraints on the primary immune response. We are also investigating secondary responses to measure the strength of competition between pre-existing and new responses (phenomena known as "original antigenic sin" or "immune imprinting"). Our models link these within-host dynamics to infection risk in individuals, age groups, and populations. 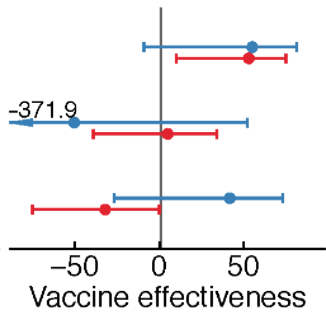 Effectiveness and effects of the seasonal influenza vaccine

The low effectiveness of the seasonal influenza vaccine is often attributed to poor strain selection due to influenza's fast evolution. Our models suggest if antigenic mismatch were the only source of low vaccine effectiveness, then stopping seasonal influenza transmission with the seasonal vaccine might be easier than thought. In practice, intrinsically limited vaccine-induced protection might make eradication harder. Several groups, including ours, have shown that the vaccine response is influenced by the same factors that shape specificity in natural infection, especially exposure history: adults have qualitatively different responses compared to naïve animals after influenza vaccination, and vaccination history affects the response too. We think this might explain the unexpected failure of the vaccine in some age groups in some seasons, but there are also statistical uncertainties underlying many estimates of vaccine effectiveness. Another focus is how widespread vaccination might affect influenza's evolution. We have found theoretical evidence that it can, and weak evidence of its effects in temperate populations.