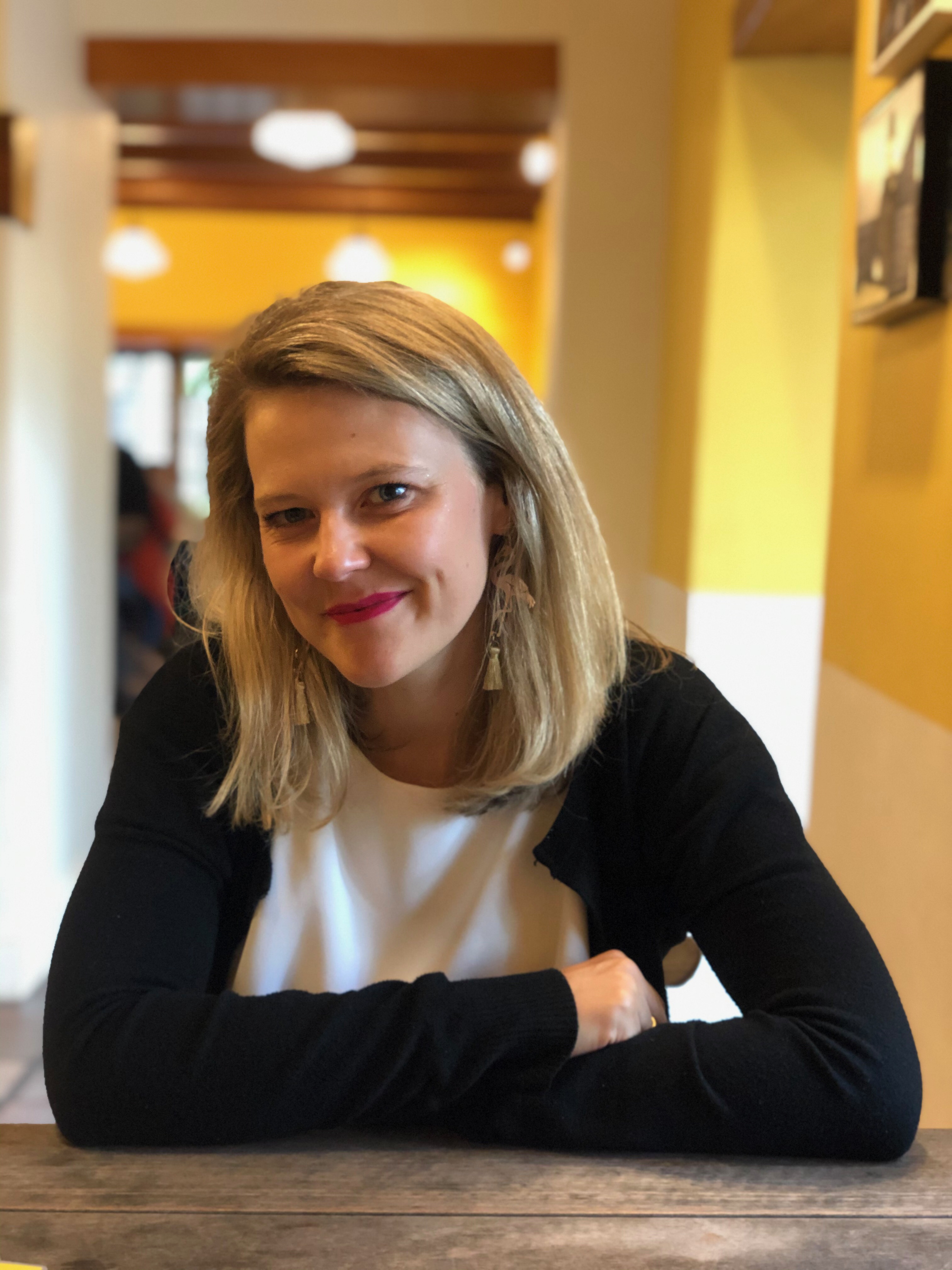 Viruses mutate so frequently that their evolution occurs on the same timescale as their transmission through the population. This rapid evolution enables influenza to mutate to evade immune responses built-up to previous vaccines and infections. It has allowed HIV to develop resistance to a wide range of antiretrovirals, and to diversify so much that a single all-encompassing vaccine is unlikely. However, the accumulation of mutations in viral genetic material can also be used to track – and perhaps predict – the movement of viruses though the population.

Manon's previous work focused on utilizing HIV sequences to reconstruct the transmission dynamics of HIV in Uganda, Botswana, South Africa, the USA and the UK.

During the pandemic, she worked closely with the UK government on identifying and tracking the spread of novel SARS-CoV-2 variants.

In Sarah's lab, Manon will be integrating phylogenetic analysis into models forecasting the next flu and SARS-CoV-2 variants for better vaccine strain selection.